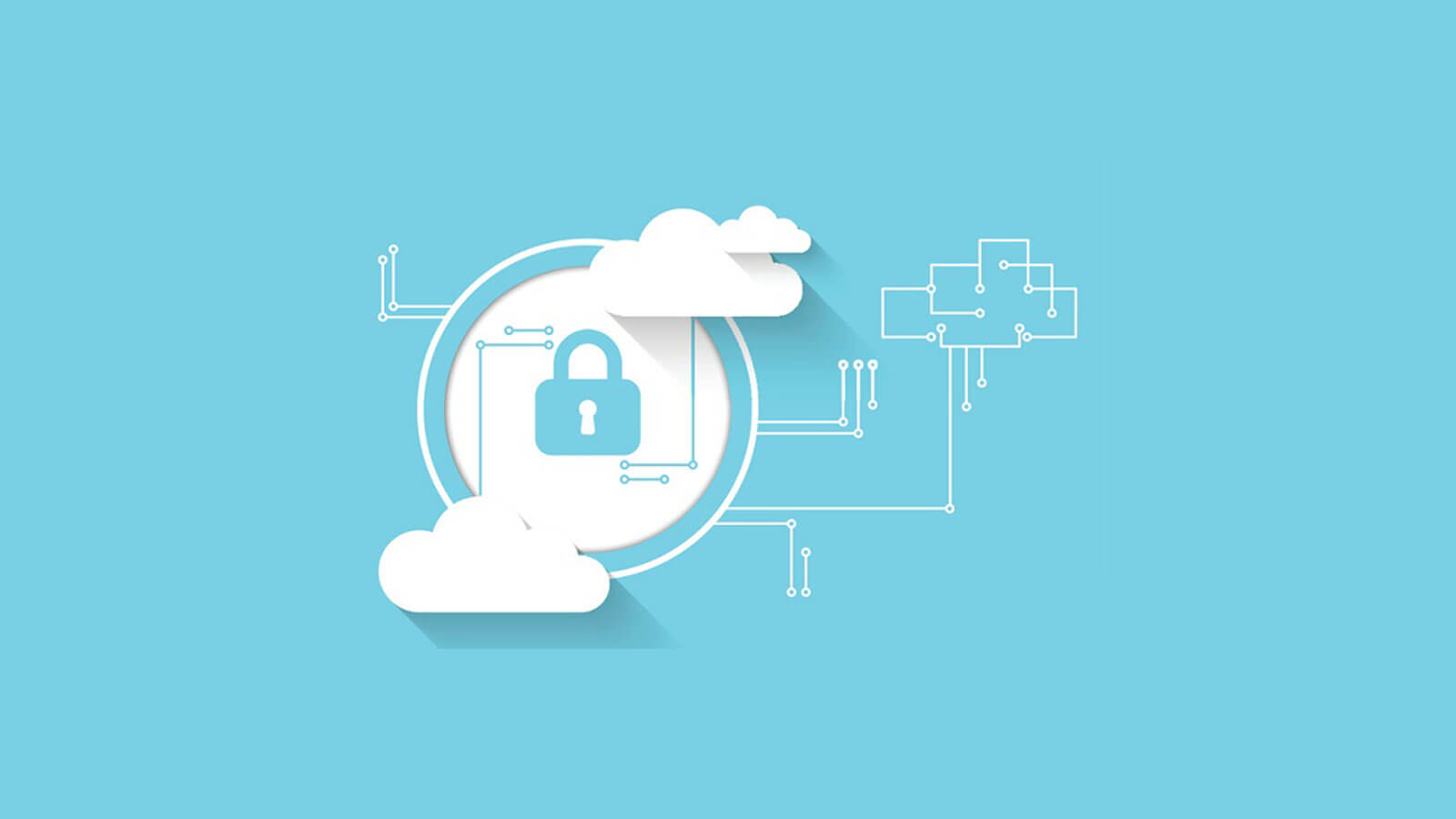 One major breakthrough that has effectively made its presence felt from theory to life is cloud computing. The magnitude, implications, and potential of cloud computing have been heavily realized only over the course of the last few years where we have seen complete organizations shift business framework to a ‘pay-per service’ model by renting out cloud space, service, and processors. The net result has led organizations to enjoy increased efficiency, reduced costs, and increased profit margin.

One major breakthrough that has effectively made its presence felt from theory to life is cloud computing. The magnitude, implications, and potential of cloud computing have been heavily realized only over the course of the last few years where we have seen complete organizations shift business framework to a ‘pay-per service’ model by renting out cloud space, service, and processors. The net result has led organizations to enjoy increased efficiency, reduced costs, and increased profit margin.

In approximately 15 years since 2002, the cloud economy has nearly tripled in size’

As the years passed and we have seen more work done in cloud technology, certain skills, and job roles have come out to be more in-demand and promising for the future than others. So, if you are someone who has been following the trends and realize the potential of a career in cloud technology but don’t know where to start from, keep on reading to find the cloud computing certification that best suits future market demand and your personal interests:

The amount of data being produced, stored, and processed over the internet and stored in the cloud every second or even nanosecond is insane! With telecom companies further expected to launch 5G networks in 2020, these speeds are expected to escalate cloud use and storage exponentially in the future.

To give perspective, the world economic forum reported that, ‘ the entire digital universe is expected to reach 44 zettabytes by 2020’ and ‘By 2025, it is estimated that 463 exabytes of data will be created each day globally – that’s the equivalent of 212,765,957 DVDs per day!’

So, the question in the future will not be so much on how to create data but rather on how to sort, analyze, and manage all the data available to give it meaning – Hence, a certification in data management and investing your time mastering database management languages like SQL would be a good idea. Other more complex languages to upgrade from it would include MYSQL, Hadoop, Oracle, and Mango DB.

2. Learn a Programming Language to become a Cloud Developer

As the cloud space is opted and utilized by more and more companies, an increasing number of developers will be required to integrate and enhance its use to specific needs. The cloud is a virtual ecosystem of hardware and software services, developers will always be needed at the forefront of this technology to develop it to its maximum capacity and individual business needs.

The key programming languages to learn for cloud development would be Python, SQL, PHP, Java, and .net.

The skeptics of every new form of technology have always been concerned about the security of their information being transferred across digital mediums. And accurately so, with data breaches occurring in many multi-millionaire corporations, organizations have never been more concerned about the security of sensitive data being processed and stored in public cloud systems. This concern has led to individuals who understand the security systems of Amazon, Google, and Azure web services to be increasingly in demand.

Companies are looking for candidates who understand the protocols, policies, and loopholes of these security systems with respect to their use in individual business models, and are equipped with the knowledge and expertise to plan gateways to rectify them and protect their information.

As we see our world evolve more and more in the digital space, the potential of machine learning and AI has become unparalleled. Research indicates that machine learning will play an increasingly vital role in cloud technology as well, allowing organizations to use predictive code and computations behavior to enhance and rectify algorithms to perfections. Individuals who hold certification in machine learning will be highly sought after as the market for that alone is expected to hike. Gartner predicts, ‘the business value created by AI will reach $3.9T in 2022’

A large segment of the cloud market has been captured by Microsoft Azure, which is Linux based. The growth graph of azure is expected to hike, hence it is understood that a large number of companies will require developers and cloud technicians who understand this cloud server thoroughly enough to be able to overlook, integrate, and develop it further - Seeking certification in Linux will a valuable asset.

Despite all the buzz, cloud technology is still a relatively new coined up term and concept that has not been discovered to its complete capacity. Cloud technology today is not restricted to a single profile but is, in fact, part of complete industries. Seeking cloud computing certification and mastering even one of the many in-demand skills for 2020 can open up multiple growth prospects for aspiring candidates. You can enroll and learn cloud computing online or take online training to pass the certification exams in one go.